After almost 18 months without shows, The Baths Hall and The Plowright Theatre in Scunthorpe will re-open next month.

Adventurer and television personality Ben Fogle will be the first act to take to the stage at The Baths Hall since March 2020 due to the Covid-19 pandemic.

Although the venue has been used as a vaccination centre since the Spring, with almost 50,000 vaccinations carried out during that time, Ben will be the first act to perform on stage to an audience.

Ben Fogle’s show on 4 September will be followed by sold out performances from comedians Sarah Millican and John Bishop later in September.

The Plowright Theatre – which will see its box office re-open on Wednesday, 1 September – will host its first event on 21 September when cricket commentator Jonathan Agnew takes to the stage.

Ben Fogle, who will be the opening act at The Baths Hall, said: “I am very excited to be returning to the stage in Scunthorpe with my tour Tales from the Wilderness. Theatres and live stage shows are an essential part of Britain’s rich cultural heritage and I am very proud to be supporting theatres across the UK as we return to a form of normality.

“It will be emotional to tread the boards once again. Our theatres have suffered greatly over the last 18 months and it is our responsibility to support their reopening.  I am thrilled to be returning to the stage at The Baths Hall with live audiences with some inspiring tales of my adventures around the world.”

Dan Harris, General Manager at the two venues, said: “It has been a very long, difficult time during the pandemic for those in the theatre and entertainment industry. We cannot wait to be able to re-open the doors to people and host shows once again and look forward to welcoming Ben Fogle on 4 September.”

A full list of upcoming shows can be found by clicking the button below. 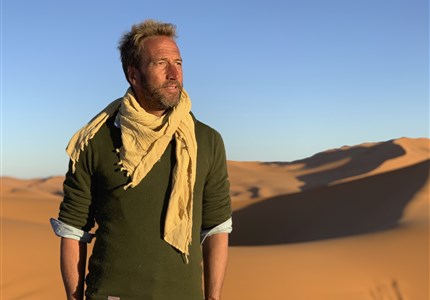 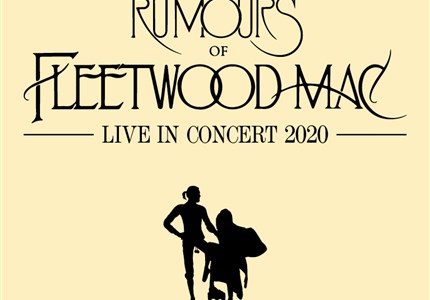 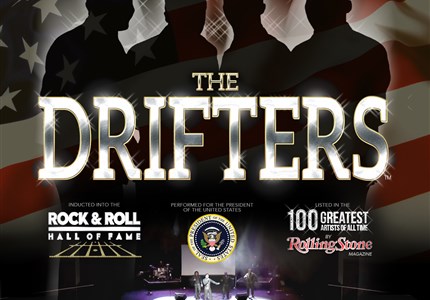 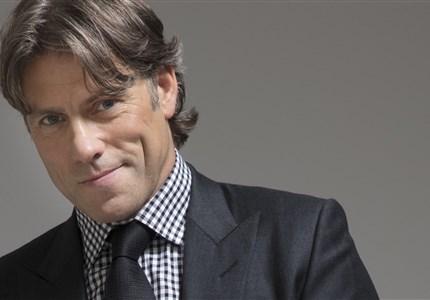 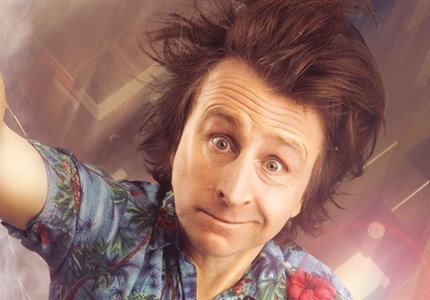