Punk veteran TV Smith made his Scunthorpe debut after almost 40 years in the music business.

Crown Promotion and Management hosted a night of live music from 5 different acts at The Lincoln Imp in Scunthorpe.

First up was the young Neve Stokoe and her guitar, performing her first ever gig, but it didn’t show. With her set ranging from original material to cover versions, such as Lana Del Rey song “Video Games”, she showed enough confidence to make you feel she had been performing for a while and has a fantastic voice.

Second up was Patched Up Parachutes, which sound like they might be a band, but it is just Peter Williams performing with his guitar. His set varied in musical styles from alternative to comedy. He interacted well with the crowd and just had fun performing, which showed and the audience appreciated it. Proof that musicians don’t have to take things too seriously and still be entertaining.

One Chapter Down were up next and turned up the noise with their Punk tunes. These guys have improved a lot since I first saw their earlier line up under the name Facist Badgers. The vocals seemed to have improved a lot and the bands performance seemed to be of a higher standard than I remembered. They even finished their set with their own version of Britney Spears’s number one hit “Baby One More Time”. 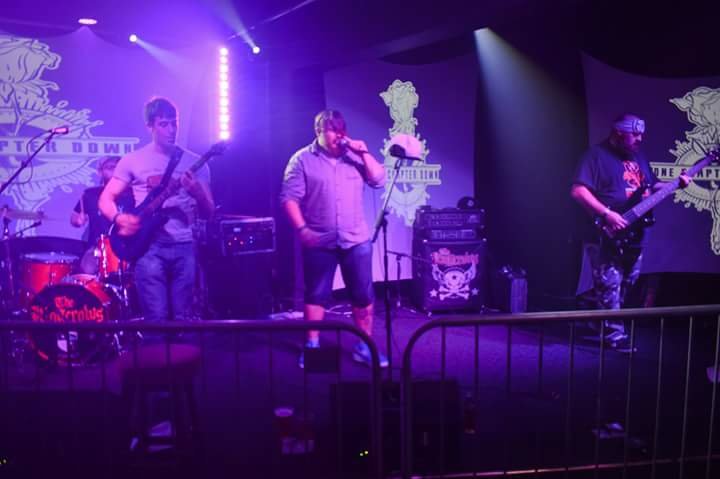 Next up was a band I have seen before in The Kingcrows. From the moment they kicked off their set with “Psycho Radio”, right through to their final song, these punk rockers know how to put on a good show. They will be returning to The Lincoln Imp to support Sham 69 on October 21st. 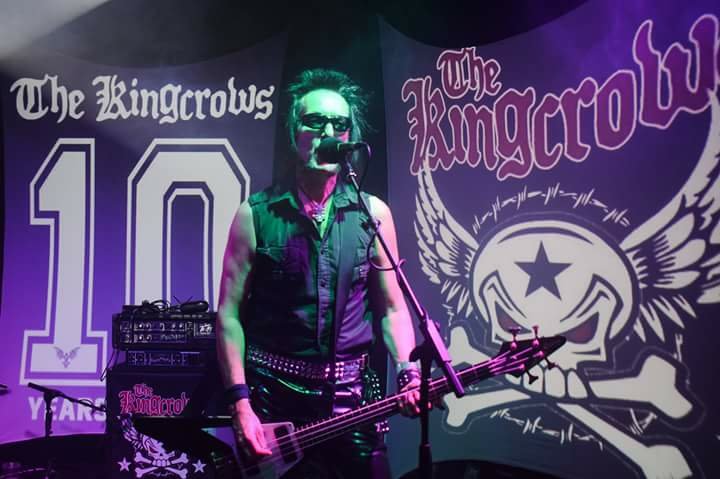 TV Smith then took to the stage and performed a mixture of old and new material. Songs included “Gary Gilmore’s Eyes” and “Replay” with TV Smith saying he didn’t have enough time to play everything he wanted and would love to return in the future.

The crowd really enjoyed everything he performed and were in for a treat when he was joined on stage with The Kingcrows for the shows finale.

A great night with 5 great acts and a fun time had by all.