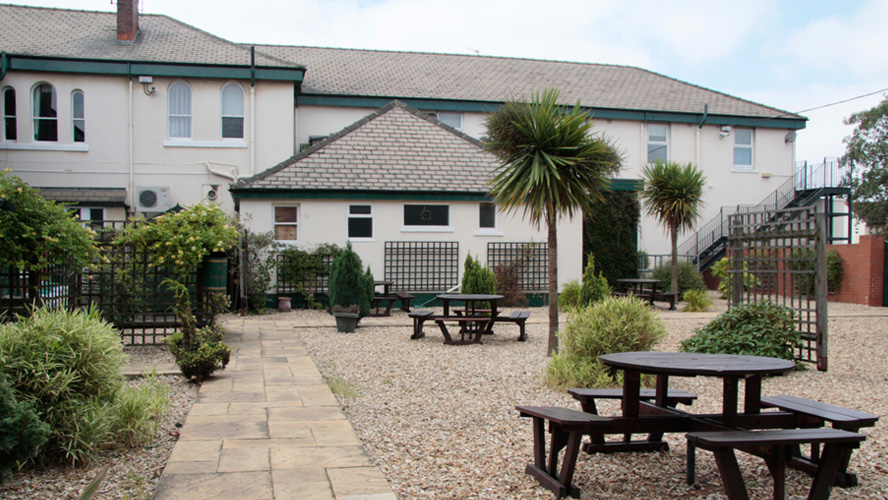 BOOK A REVIEW WITH SCUNTHORPE NIGHTS

SEE WHAT’S ON IN THE AREA HERE

We like to see for ourselves what people are buzzing about and the new Naga Spice Takeaway on Old Brumby Street (Brumby corner) seems the latest in hot topics when it comes to ordering in. The takeaway opened earlier this month and customers are already impressed. But why?

Well, one deal in particular has proved very popular, the Naga Spice Box. Which comes in at around £12 and £1.50 delivery in Scunthorpe.

It is a popular idea at the moment to throw everything into a pizza box and it seems to be working. Although not so aesthetically pleasing this box packs a punch when it comes to quantity, quality and taste.

Delivery was around an hour and half but it was a Friday night and we did expect the wait due to the high demand they seem to be facing on social media.

The sauces were all enjoyable. I especially liked the fresh chilli sauce as you could taste the fresh coriander.

With the choice of curry sauce, we opted for the Tikka, which was sweet but added a nice contrast to the chilli for dipping the chicken and donner meat in.

The Chicken Tikka pieces were very flavourful and tender. I think this helps with it being an Indian Cuisine takeaway as they have a little more experience in cooking those popular Indian dishes. The naan was great for making your own wrap with the meats in the box, the only thing that could have made this better in my opinion would be an added salad box at the side.

The listing advertisement for the box did say Chicken Shwarma was included in the box aswell as Tikka and donner meat, but I can’t say I noticed any. Perhaps they had run out? However, it was still enjoyable.

I did also order a Keema rice for £2.99 to make the box a bit more of a meal but I wouldn’t say you really need it with the amount in the box, however it was nice on the plate with the tikka curry sauce drizzled over.

Would I order this again?

I’d say, Yes! I definitely would order this again and I will probably try something from the main menu too.

It is advised you pre order for this deal.

You can find Naga Spice and their full menu via Facebook here.

BOOK A REVIEW WITH SCUNTHORPE NIGHTS