Friday the 1st February at cafe indie and the venue is packed out to see four bands to take to the stage.

Kicking things off were Scunthorpe lads James O’Rorty and Rob Williamson with their new four piece band ‘Wearing Velvet.’ It was their first ever gig and it certainly got everyone tapping their feet wanting more!

Next to take to the stage was York based band ‘Cow Girl’ Slight change in genre to the first act, these guys added a rock and roll edge to the night.

‘Blue Bendy’ were third up with Scunthorpe lad, Arthur Nolan on lead vocals. The six piece London based band gave out some chilled vibes to the crowd.

Finishing the night off was another York based band ‘Bull.’ Their unique tempo changes had the crowd in awe.

It was a great night celebrating independent music venue week and a great turn out enjoyed by everyone! 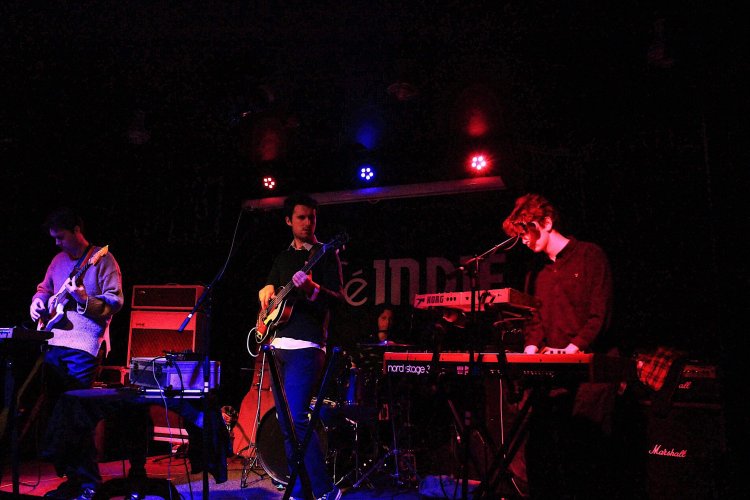 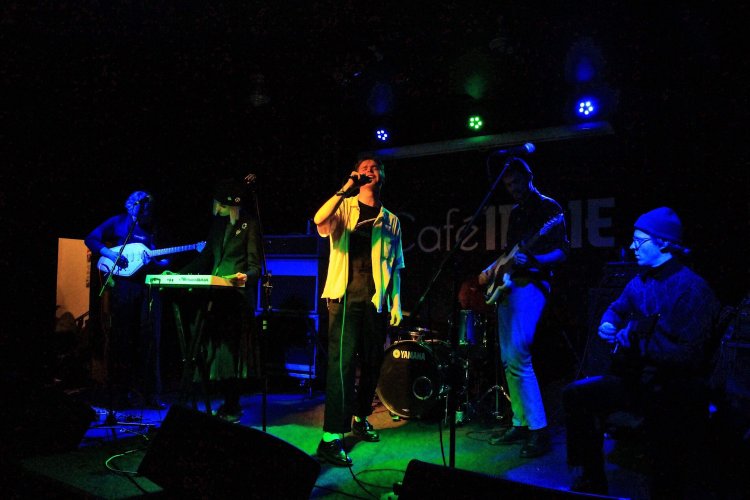