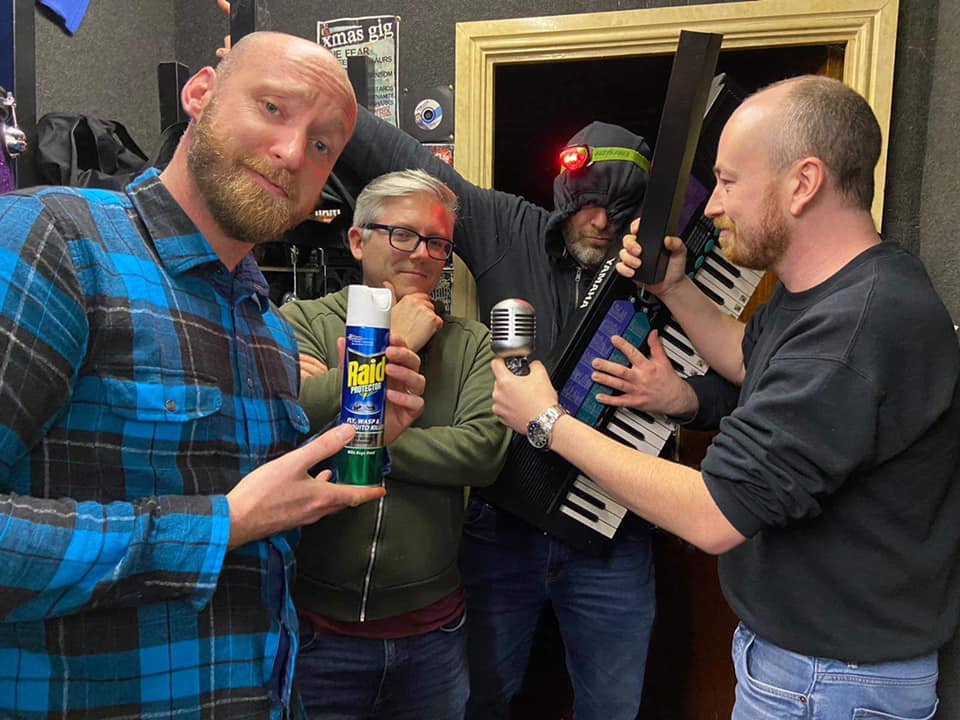 A huge comeback show from one of Scunthorpe’s greatest pop punk legends…Shuriken.

If you don’t remember, let this image jog your memory of who Shuriken were back then…

If you were on the gig scene in the early 2000’s in Scunthorpe I’m pretty sure you would have seen or heard about Shuriken. I know they were one of my favourites to see at The Lincoln Imp or the Old Baths Hall.

It’s been a long time and the members have been a part of some other bands and projects over the years but this January at Cafe INDIE, Shuriken will reform for a special Comeback gig.

Shuriken released 2 CD’s back then (Yes, CD’s were still a thing) so I look forward to hearing their sound once again, live and loud.

The price of the gig is as cheap as it would have been when I was young at only £3.

With support from Mr Shiraz, The Siknotes, Dyin Flies and Johnny Utah

Tickets are available from all bands/musicians and also the venue itself.

DON’T MISS THIS OPPORTUNITY TO RELIVE YOUR GIG YOUTH