During the weekend of Friday 31st May until Sunday 2nd June, Yorkshire Wildlife Park held an event for fans of Comic Book Superheroes, which featured a number of displays and events for fans of all ages.

It was my first time visiting the Yorkshire Wildlife Park but I found the layout really easy to get around and find where I wanted to go despite it being really busy on the day.
I was handed a leaflet detailing the days events and featuring a map but the venue is so well signposted that I found I didn’t need it.

The park features a wide selection of creatures from the animal kingdom including Lions, Polar Bears, Rhinos, Meerkats, Giraffes, Zebras and much more.

There was also plenty of signs featuring various facts about the different types of animals.

There was a few of the animal enclosures that you were able to walk through, such as the Wallabies and Lemurs, which made the experience more enjoyable as you are able to get real close to the animals.
The timetable on the leaflet featured the feeding times of the animals, as well as times of talks about the animals and much more. 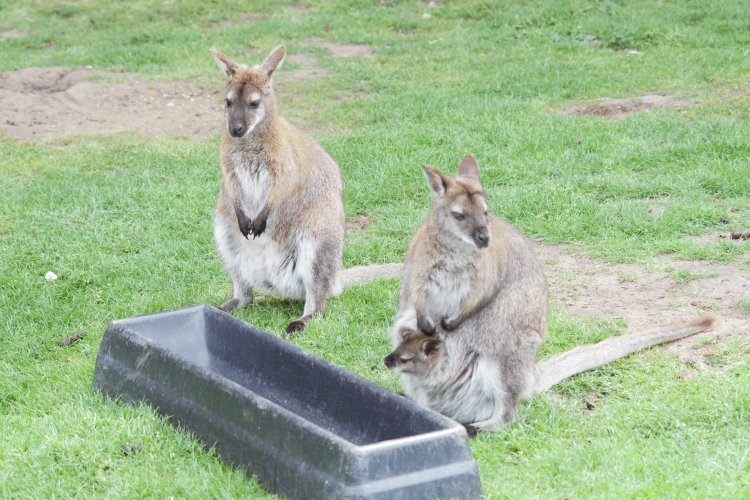 What made this weekend a bit different from the usual weekend was the Superhero themed props, cosplayers and activities taking place throughout the event.

There was many props throughout the park including a Batmobile, DC and Marvel Superheroes characters, classic comic book displays and a Ghostbuster set, as well as a tent where you could learn how to make your own replica props.

There were charity cosplay groups, Sentinel Squad UK and The SuperHeroes Cosplay, who spent all day taking photos with the Park attendees.

There were even times when it was so busy that the Deadpool, Batman and Star Wars Wookies characters were barely able to move due to the huge crowds wanting to meet them.

The event featured a Hollywood style stunt show with stunt performers who have worked in many major movies such as Avengers, Star Wars, Harry Potter, Pirates of the Carribean and James Bond film series.

The day ended with a cosplay contest.

All the activities I have mentioned were free to look at or take part in once you had paid your park entry.

Overall I had a great day and I hope it returns again in the future. 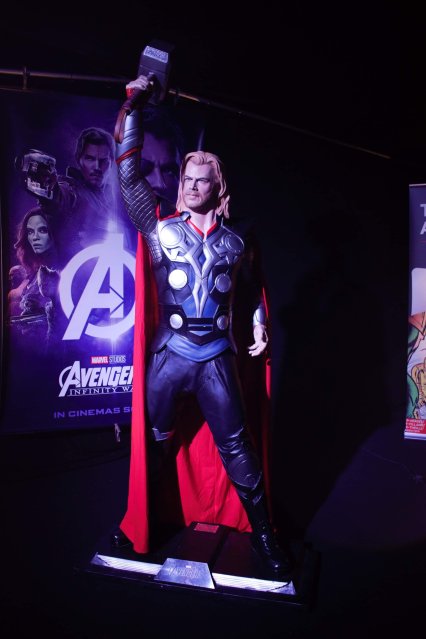 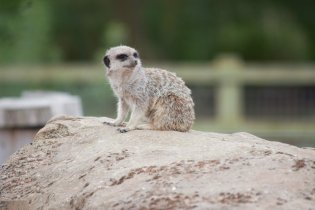